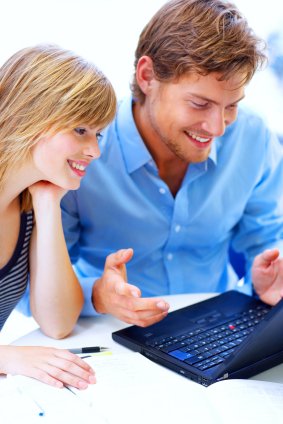 “Equipped with the charts, forms, and guidance of an iron educator, my husband and I were able to get a complete diagnosis. Our doctor was glad to have these materials and we have put his name in the registry with five gold stars! In today’s medicine, we have to be foot-soldiers and do the work to learn. But you have to have a doctor who will listen and you have to have reliable information that gets you well…then you come to trust and to apply what you have learned…we cannot thank the IDI enough!” members Terry & Virginia Maxwell, South Carolina 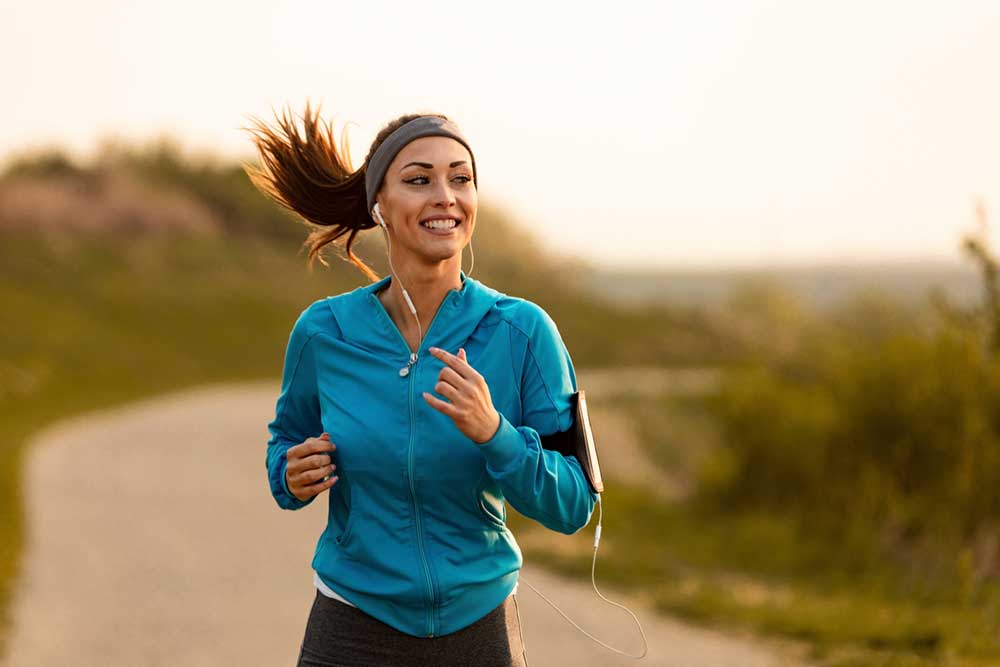 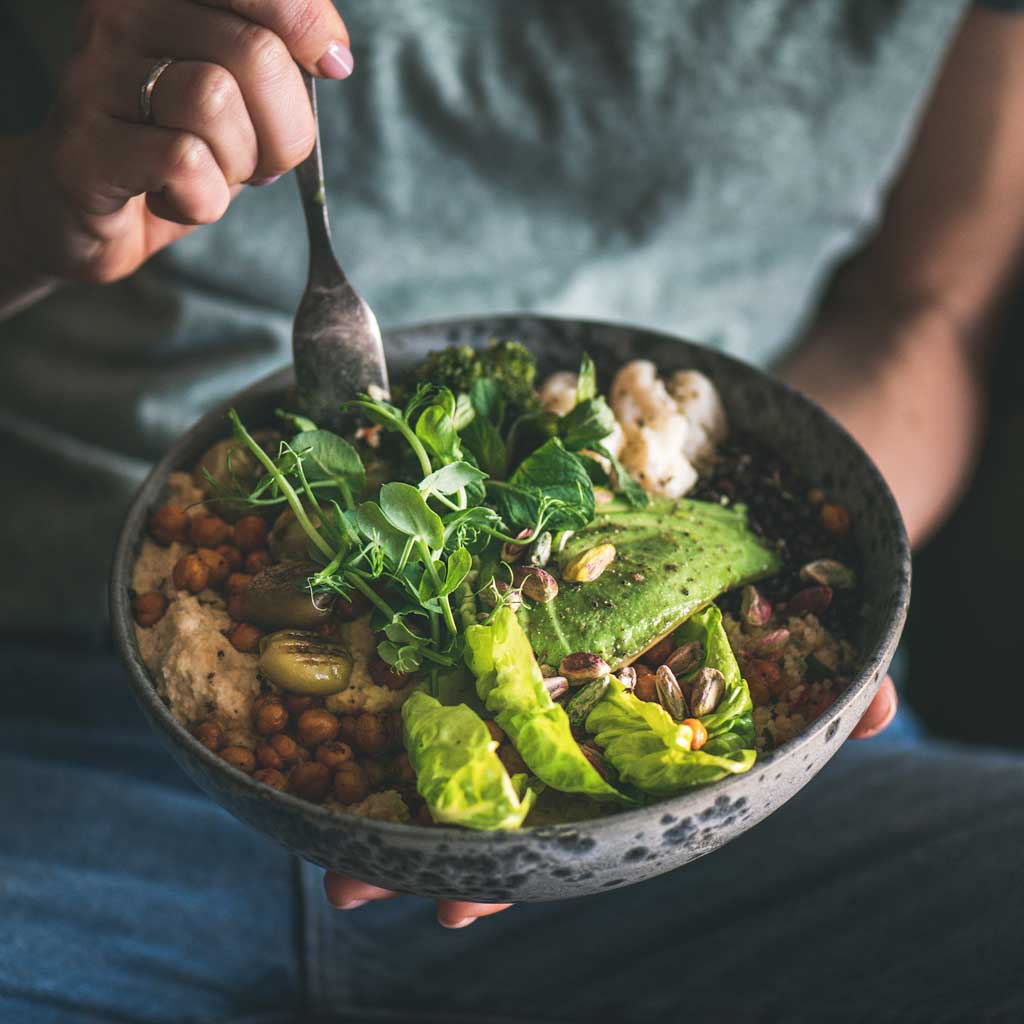 How iron deficiency is detected and diagnosed
The tests used most often to detect iron deficiency include hemoglobin (the iron-containing protein in the blood that carries iron and oxygen to cells), hematocrit which provides the percentage measures of of red blood cells in the blood, serum ferritin, which indicates the amount of iron stored in the body, and serum iron and iron-binding capacity (IBC, UIBC or TIBC).