Signs and symptoms of iron deficiency
A person who is iron deficient may also be anemic and as a result may have one or more symptoms of anemia. These can include, chronic fatigue, weakness, dizziness, headaches, depression, sore tongue, sensitivity to cold (low body temp), shortness of breath doing simple tasks (climbing stairs, walking short distances, doing housework), restless legs syndrome, pica (the desire to chew ice or non-food items,) and loss of interest in work, recreation, relationships, and intimacy.

Causes iron deficiency
Iron deficiency can be the result of numerous and multiple causes. These fall into two broad categories: an increased need for iron and/or decreased intake or absorption of iron.

Increased demand:
Iron deficiency can occur during rapid periods of growth. For this reason nature makes certain that developing fetuses, newborns and infants up until the age of about six months have an ample supply of iron. Conditions that result in iron deficiency include blood loss from heavy menstruation, pregnancy, frequent or excessive blood donation, fibroids, digestive tract disease (including infections), as well as surgeries and accidents. Iron deficiency can also be caused by certain medications, some dietary supplements or substances that cause bleeding such as pain relievers with aspirin, and also as a result of poisoning from lead, toxic chemicals or alcohol abuse.

Decreased intake or absorption
Decreased intake or absorption can occur in diets that do not include heme iron, the iron found in meat and shellfish. Heme iron is absorbed more efficiently than non-heme iron found in plants and dietary supplements. Other nutrients, however, such as vitamins C and B12, folate or zinc can facilitate sufficient non-heme iron absorption. Consuming certain foods and medications can interfere with the absorption of iron. These include dairy products, coffee, tea, chocolate, eggs, and fiber. Medication that inhibit iron absorption include antacids, proton pump inhibitors (to treat acid reflux) or calcium supplements. Disease conditions can also limit iron absorption; this can happen as a result of insufficient stomach acid, lack of intrinsic factor (IF), celiac disease, inflammatory conditions such as Crohn’s disease, and in autoimmune diseases and hormone imbalances. 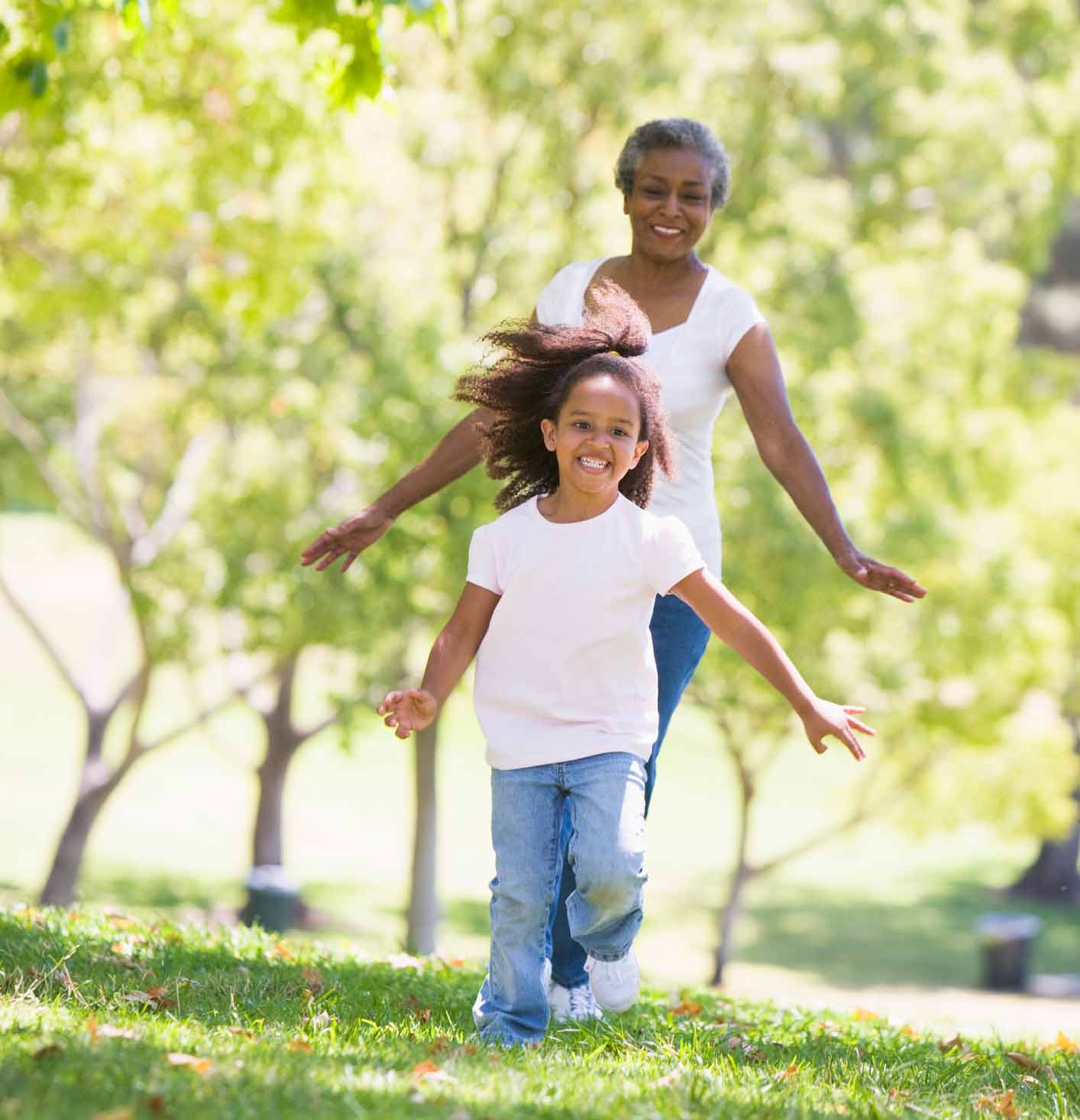 How iron deficiency is detected and diagnosed
The tests used most often to detect iron deficiency include hemoglobin (the iron-containing protein in the blood), serum ferritin, which indicates the amount of iron stored in the body, and serum iron and iron-binding capacity (IBC, UIBC or TIBC).

The latter measures are used to calculate transferrin-iron saturation percentage (TS%), a measure of iron in transit in the serum. Serum ferritin is a very important test because it helps distinguish between iron deficiency anemia and anemia of chronic disease (also called anemia of inflammatory response). In cases of iron deficiency anemia, iron supplements can be helpful; but in cases of anemia of chronic disease, iron supplements could be harmful.

Other tests might include: a complete blood count, zinc protoporphyrin, free erythrocyte protoporphyrin or reticulocyte hemoglobin content (CHr).  To learn more about these tests visit tests to determine iron levels.

How iron deficiency is treated
The approaches used to treat iron deficiency depend on the presence or threat of anemia and its causes, which may be increased demand for iron (pregnancy, growth spurt), blood loss (heavy periods, giving birth, surgery, injury, disease), diet or behavior, interference with iron absorption, and abnormal blood cell formation or management. Some approaches are as simple as dietary changes and others involve taking iron supplements, which are available in heme and non heme form. Some people with significant iron deficiency might require iron infusions or whole blood transfusions to restore iron sufficiency.

If you suspect that you are iron deficient, we encourage you to work with a medical professional to find out why you are iron deficient and then to increase your knowledge about the different ways low iron stores can be replenished. Visit our Iron Tools, and read the Anemia Starter Kit. Then, you can evaluate the best approaches to replenish iron levels.

The Agency for Healthcare and Research Quality (AHRQ)