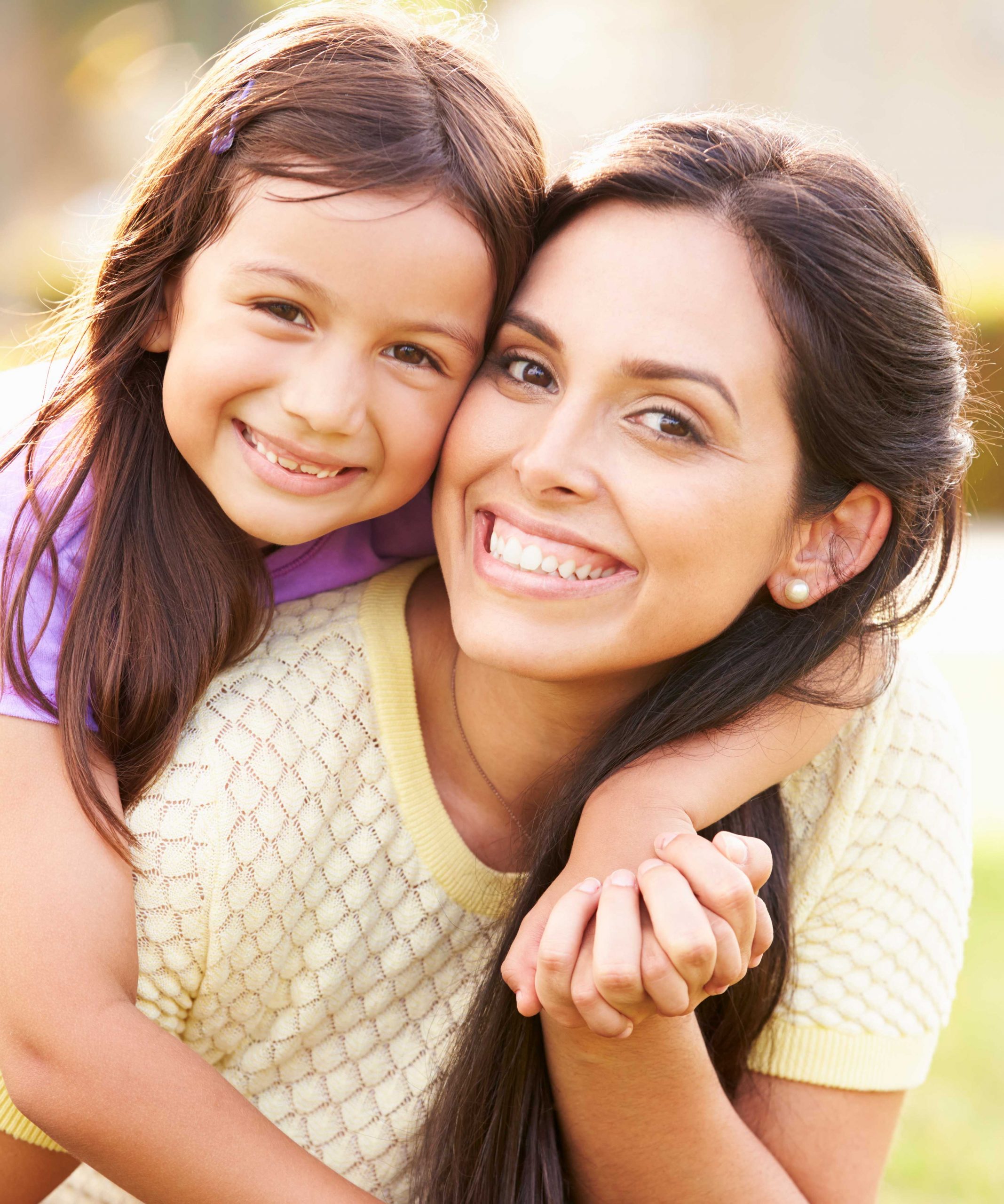 The term “iron avid” was first mentioned in a May 2004 Archives of Internal Medicine journal article authored by Drs. Alex Hover, Sharon McDonald, and Wylie Burke.  Hover, McDonald, and Burke wrote within the context of early detection and treatment of iron overload. The term “iron avid” was not considered a condition but according to these authors “a state, occurring in healthy patients who would benefit from periodic surveillance (checking, monitoring) of their iron status.” Later that year, members of the Iron Disorders Institute and esteemed colleague from the National Institutes of Health talked about the term “iron avid” as well as iron deficiency and iron overload in hemochromatosis patients.

Based on hundreds of reports from individuals with hemochromatosis, it was determined by members of the Iron Disorders Institute that in an effort to reduce excess levels of iron (in the hemochromatosis patient) the “iron avid” ones were likely over-bled and now iron deficient. Key individuals from the National Institutes of Health and Iron Disorders Institute agreed that the iron avid hemochromatotic ought to be seen through a different lens: one of needing iron and their healthcare providers ought to be made aware.

Read the following three articles  (2004. 2010, and 2017) published by Iron Disorders Institute for a better understanding of “Iron Avidity”.