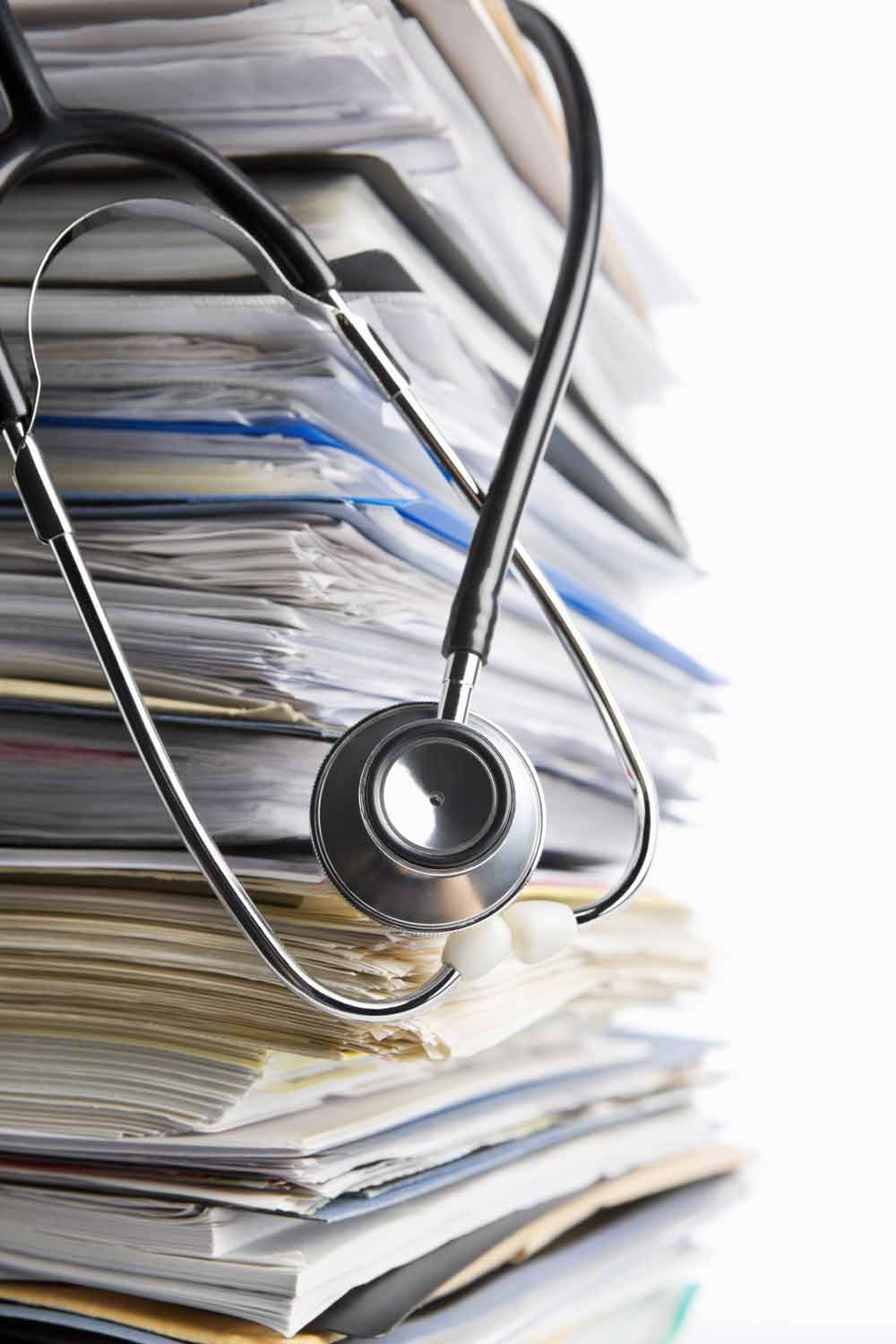 When changes in billing for Medicare occurred in the late 1990’s, iron tests (serum iron, total iron-binding capacity, and serum ferritin) were removed from routine biochemical panels. One consequence of this change was the loss of helpful information to medical providers about iron. It is well documented that Iron-Out-of-Balance™ contributes to multiple disease states and premature death. We estimate that one in three individuals have or will have an issue with iron imbalance at some point in time. As such, raising awareness and providing educational opportunities for practicing medical professionals. As such, raising awareness and providing educational opportunities for the public is critical to our vision and mission and critical to optimum patient care.” Herbert Bonkovsky, M.D., Founding member and Chairman, Iron Disorders Institute Scientific and Medical Advisory Board