Even though anemia is fairly prevalent among elderly persons, the underlying cause is not so easily defined.  Symptoms of fatigue, pale skin, decreased cognitive ability are easily attributed to getting older. Some physicians feel that mildly lowered hemoglobin is normal for an older patient. This may not always be the case. In healthy older persons, hemoglobin levels are generally normal. When anemia is present in older persons it is likely due to some underlying condition that requires further investigation or therapy. Key to understanding anemia in the elderly is the distinction between anemia caused by iron deficiency or anemia caused by inflammation—often called anemia of chronic disease.

Anemia of inflammation or chronic disease

Anemia of inflammation chronic disease is the most common cause of anemia in the elderly. Numerous diseases have inflammation as a consequence; in the elderly some of the more common include acute or chronic infections, arthritis or malignancy. Often in many older cases the underlying disease may not be identified right away. Physicians can mistake the transient condition of inflammation for iron-deficiency anemia and incorrectly prescribe iron pills.

Iron-deficiency is the second most common cause of anemia in the elderly. The most foremost reasons for iron deficiency in this age group are blood loss, nutritional deficiencies, medications, cancer therapies and poor absorption.

Long-term use of aspirin and nonsteroidal anti-inflammatory drugs (NSAIDs) can cause significant bleeding from the digestive tract. Many physicians recommend that patients take one baby aspirin per day as a preventive measure against heart disease. Usually the blood loss from this practice is minute. In cases where aspirin-based drugs are taken several times a day, a person can lose up to a half-cup or more of blood per month. Since a cup of blood contains about 100 to 125 milligrams of iron, an estimated 50 to 60 milligrams of iron can be lost per month in persons with prolonged use of these drugs.

Without blood loss, iron-deficiency anemia takes several years to develop. Inadequate intake or inadequate absorption of iron can occur in older patients who have poor diets, do not eat much meat, or who have subnormal levels of stomach acid. Stomach acid is hydrocloric acid or HCl and is vital to absorption of iron. When HCl is low (hypochlorhydria) or absent (achlorhydria), in time the patient will develop iron-deficiency anemia or pernicious anemia due to B12 deficiency.

Elderly people who consume diets limited in variety are at risk for various nutritional deficiencies that can contribute to anemia. The two most common nutritional anemia seen in the elderly are the B vitamins, especially B12, or folate; zinc and iron.

Diseases or conditions that can lead to iron deficiency

Lack of hydrochloric acid (stomach acid) can affect nutrient absorption as nutrients need an acidic environment to be absorbed. Taking medications that reduce stomach acidity or the surgical removal of portions of the stomach or small intestine can impair absorption. Other contributors to anemia in the elderly include alcohol abuse, prolonged Helicobacter pylori infection, chemotherapy, medications such as anticonvulsants, celiac sprue disease, poor kidney function, cancer, hypo or hyperthyroidism. 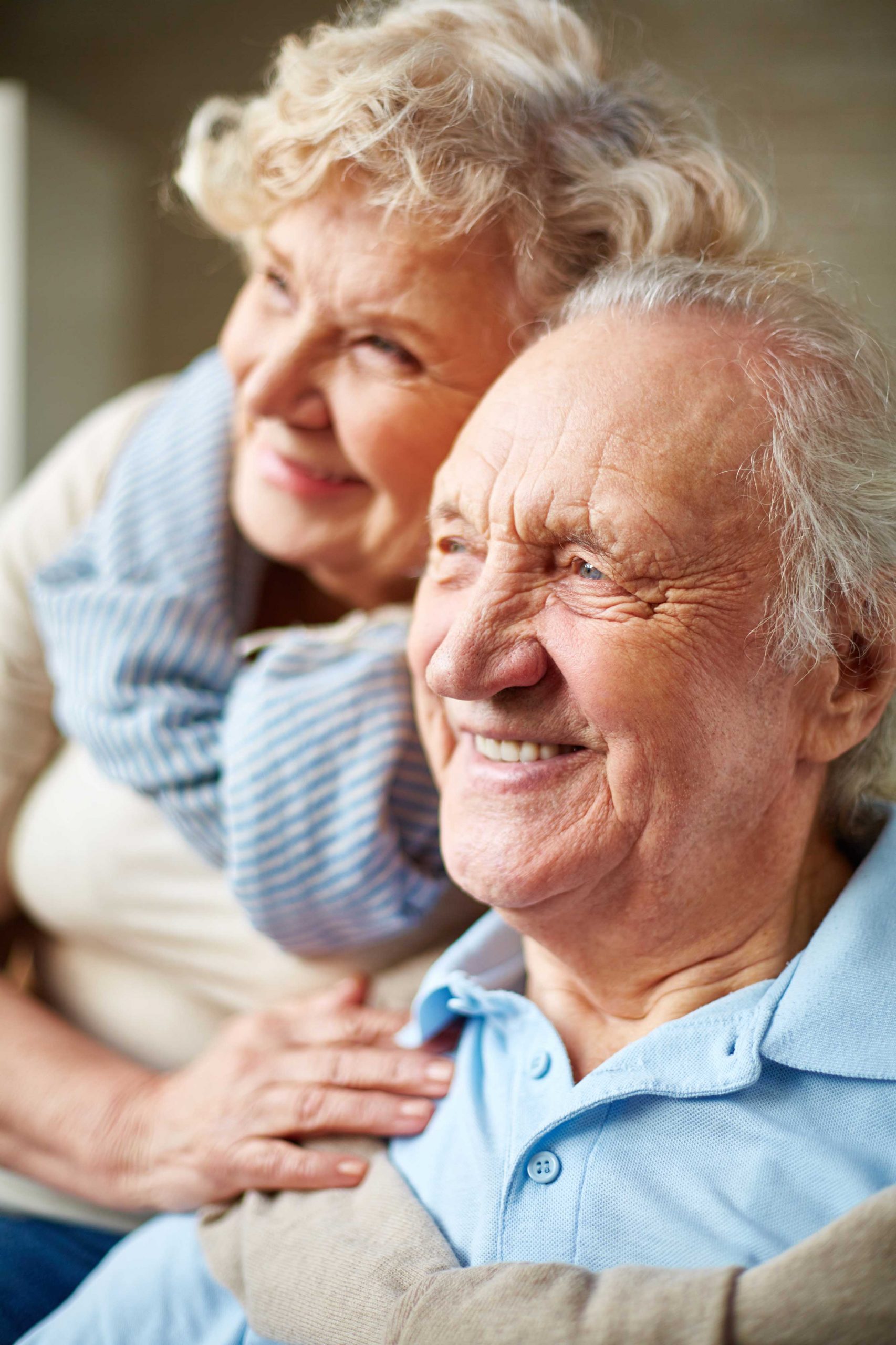 Too Much Iron in the Elderly

Older people (male or female) are not prone to accumulating excess iron from a balanced healthy diet, moderate supplementation or alcohol consumption. This age group can potentially have toxic levels of iron in their organs and glands, if they abuse alcohol, consuming excessively of nicotine products (to stop smoking), on hormone replacement therapy, have B12 deficiencies, or are receiving repeated blood transfusion.

Although iron is an essential element for healthy life, too much iron can overwhelm the body’s natural storage capability leading to oxidative stress, tissue damage, and early aging.  Iron is particularly dangerous and can catalyze these processes even in small amounts (less than a few extra grams) when mixed with other risk factors such as obesity, family history of diabetes or heart disease, inadequate consumption of antioxidants (fruits and vegetables), hormone replacement therapy, unhealthy cholesterol levels, smoking and regular alcohol consumption and for women who no longer menstruate.

Cell and tissue damage caused by iron can either initiate and/or contribute to the following causes of that can shorten lifespan or cause sudden death:

Individual symptoms and degree of expression will vary between people (as will the amounts of stored iron). Excessive body iron accumulation can also lead to depression, loss of muscle mass and strength, enlargement and impairment of liver and spleen, loss of body hair, hypothyroidism, loss of libido (sexual interest) and function, with noticeable changes (darkening) of skin color, chronic fatigue and joint pain (especially in the first two knuckles of the hand referred to as “iron fist”.)  Too much iron should be suspect in the presence of any of these symptoms. In women, the greatest risk for and indicator of suspect iron overload is when the monthly period stops for whatever reason: taking birth control pills, hysterectomy or menopause. With the monthly blood loss from a period iron is also lost, keeping excess iron under control.

Fortunately for most, iron metabolism is tightly regulated by their genes. Those lucky ones are similar to people who seem to be able to eat as much as they want and not get fat.  Some people can consume plenty of iron-packed red meat and even imbibe in some potentially unhealthy habits, and yet not be further harmed by the invisible threat of adding too much iron to that potentially unhealthy mix.  That’s because their metabolisms don’t permit absorption of any more iron than what’s needed for the body to function properly, which includes about one extra gram stored in reserve.

For older people with genetic hemochromatosis who also have a tendency or condition causing blood loss, the extra bit of stored iron may protect them from iron deficiency and anemia.

Diseases or conditions that can produce too much iron in the elderly include: