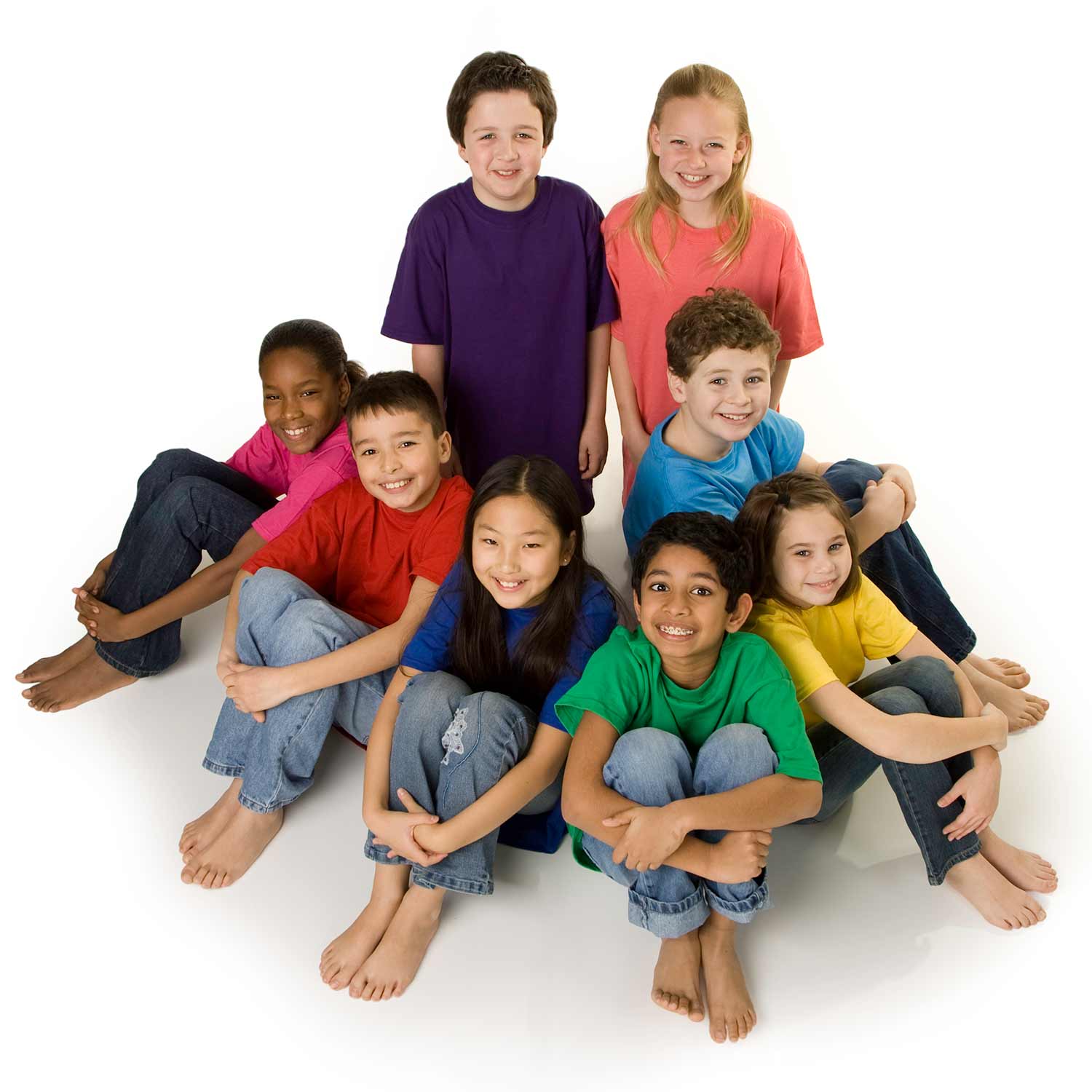 Diet and Nutrition for Children

Food choices for children whose parent or parents have genetic hemochromatosis

Healthy children whose parents have classic hereditary hemochromatosis (HHC) need not limit what their child can eat. Furthermore, children of a young age may be frightened by warnings of parents who try to explain the genetics of hemochromatosis. It is best to ease into this language using food, beverages, and nutrition facts to build a level of knowledge in children that can carry them into adulthood and a time when they can decide for themselves to get genetically tested, give blood, or make changes to their diets.
So much of what we feed our children depends upon what we eat as adults.  Individuals with classic hereditary hemochromatosis (HHC), which is caused by mutations of the HFe gene, may tend to limit their child’s selection of foods for fear of iron overload, a disease state that occurs when too much iron is in the body. It cannot be stressed enough that classic hereditary hemochromatosis is an adult-onset condition. There are other types of hemochromatosis that can occur in youths and will lead to iron overload if not detected and managed. These can include juvenile hemochromatosis, ferroportin disease, or hemoglobinapathies, such as, sickle cell disease, or thalassemia.

Regardless of one’s ethnicity, it is a good idea to build and increase a child’s level of knowledge about iron, which is essential for life and especially so during the years when a child in growing. Iron-rich meat sources that children might eat include beef, dark meat (turkey, chicken, duck), venison, and egg yolks. Iron-rich non-meat sources that children might eat include fortified cereals*, and leafy green vegetables.


*Most cereals are eaten with milk; cow milk is not suitable for children younger than two. Unsweetened almond milk might be a good alternative.

At ironology, we have all personally struggled with Iron-Out-of-Balance®. In addition to our founding members having battled their own life-threatening iron disorders, we’ve experienced the worry of how to help family members and friends who’ve been diagnosed.