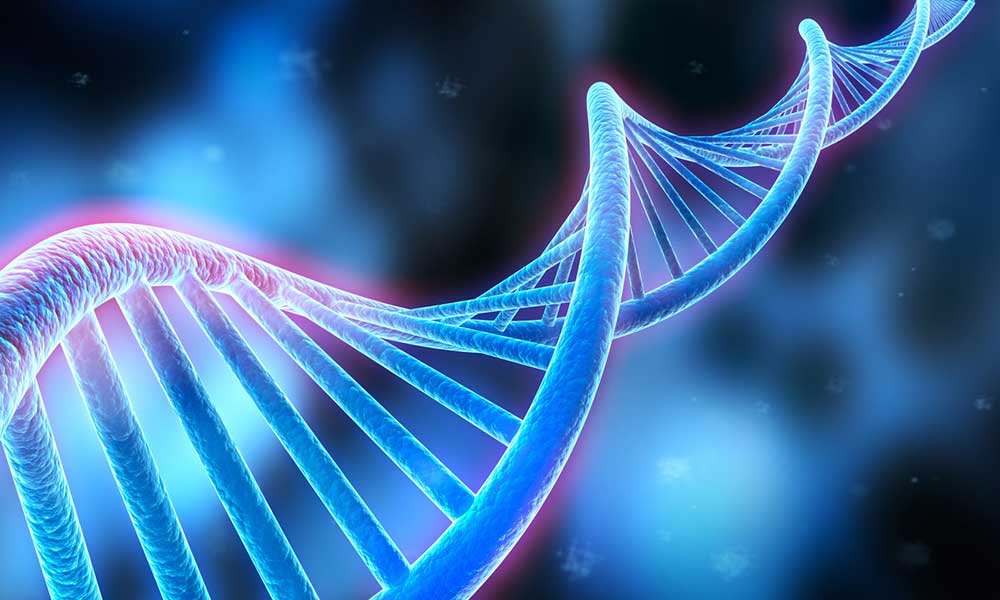 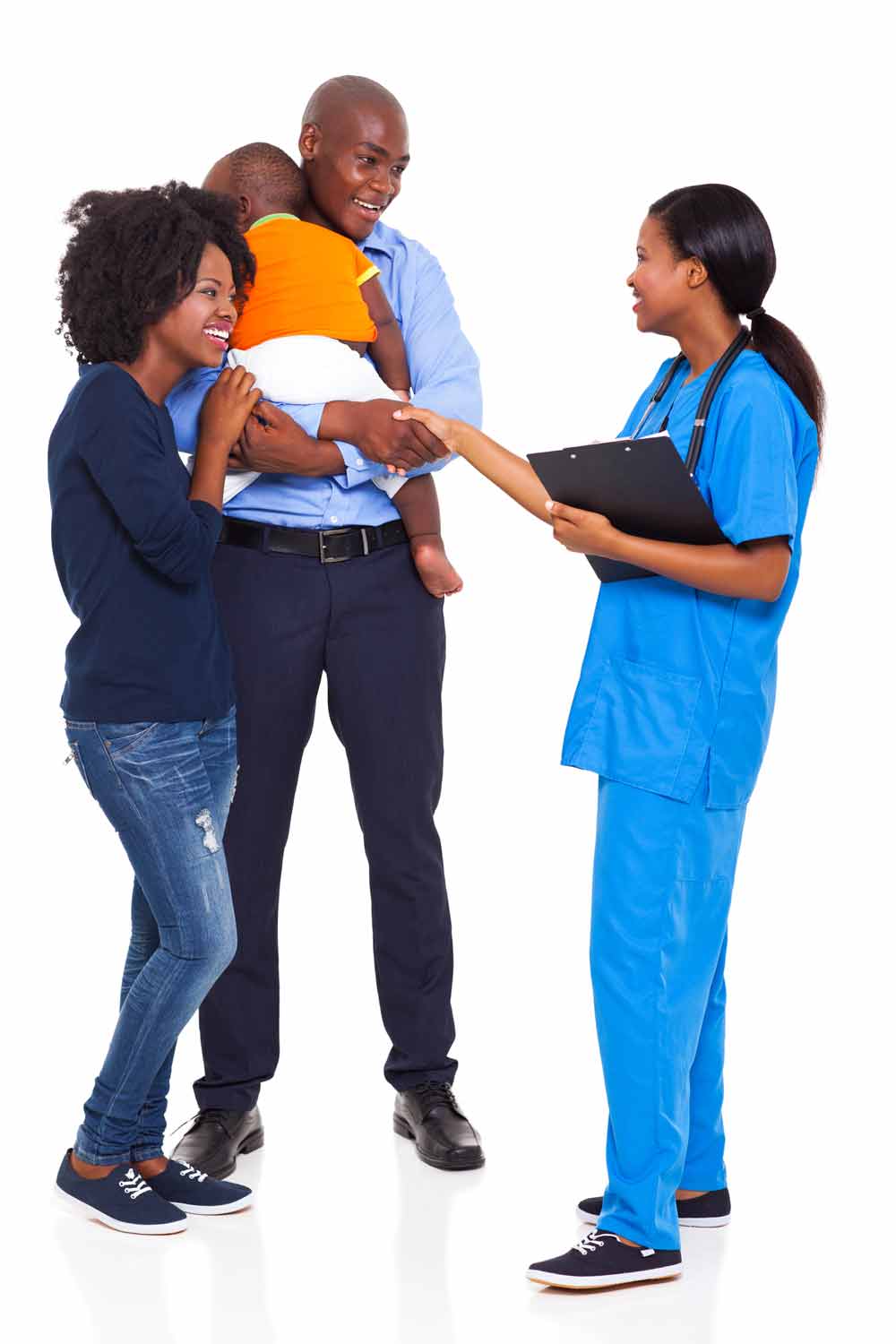 African Americans have an Increased Risk of Iron Overload

African iron overload (AIO) (previously known as African siderosis) is a condition observed in sub-Saharan Africans. It is characterized by the accumulation of large amounts of iron in the reticuloendothelial cells of the liver, spleen and bone marrow as well as in hepatocytes. While the distribution of iron differs from that seen in classical type 1 hemochromatosis, organ dysfunction and high levels of body iron of similar magnitude may be found in AIO. AIO was thought to be solely due to the consumption of a traditional beer contaminated with iron.

The beer has a high lactic acid content which is thought to be the reason why iron is leached out of the iron containers in which it is brewed. The iron concentrations can be as high as 80 to 100 mg per litre and, as the alcohol content is low (1 to 3%), consumption of several litres per day is possible. Recent work has suggested that a genetic defect in iron regulation, together with high dietary iron consumption may be responsible for AIO. A defect in the iron transporter ferroportin, responsible for iron release from the gut and reticuloendothelial cells, is thought to be a possible cause. A mutation in the ferroportin 1 gene has been found to be common in populations of West and Southern African origin and is associated with a tendency to higher serum ferritin levels. Other mutations of this gene are associated with iron overload with a similar tissue distribution to that seen in AIO.