“…it was your book (Guide to Hemochromatosis) that made me aware…and saved my life.” Andie Kay Joyner Texas singer and songwriter

Juvenile Hemochromatosis
When symptoms or clinical signs of iron overload occur in someone who is younger than thirty, it is generally due to Juvenile hemochromatosis (JH). This type of hemochromatosis is inherited and described as type II hemochromatosis.
Type II hemochromatosis is categorized as type IIa or type IIb depending on the genes. Type a and b are both inherited in an autosomal recessive pattern. Autosomal is any chromosome that is not the X or Y sex determining chromosome. Recessive means that two mutated copies are needed to cause the disease to express itself. Type IIa mutation is found on chromosome 1; type IIb mutation is on chromosome 19. In type a and b the early iron overload onset is before the age of 30. The consequences are severe heart disease or heart attack, hypothyroidism, little to no menstruation or hypogonadism.

In type IIa, the B autosomal recessive hepcidin mutation chromosome 19Hemojuvelin (HJV) positively modulates the iron regulator hepcidin, and its mutations are the major cause of juvenile hemochromatosis (JH), a recessive disease leading to iron overload. Defective HJV reduces hepcidin up-regulation both in humans and in HJV-deficient mice.
There are some early signs or symptoms of juvenile hemochromatosis such as:
•    With FEMALES: If a young girl fails to start a menstrual cycle at the proper age, has very erratic periods or stops having a period           once she begins.
•    With MALES: hypgonadism (small testicles)
•    Jaundice or odd colored skin (ashen gray green or reddish)
•    Abdominal pain (upper right quadrant—in area of the liver)
•    Joint pain
•    Rapid weight loss
•    Gall bladder, pancreas or liver problems
•    Irregular heart beat
•    Elevated blood sugar 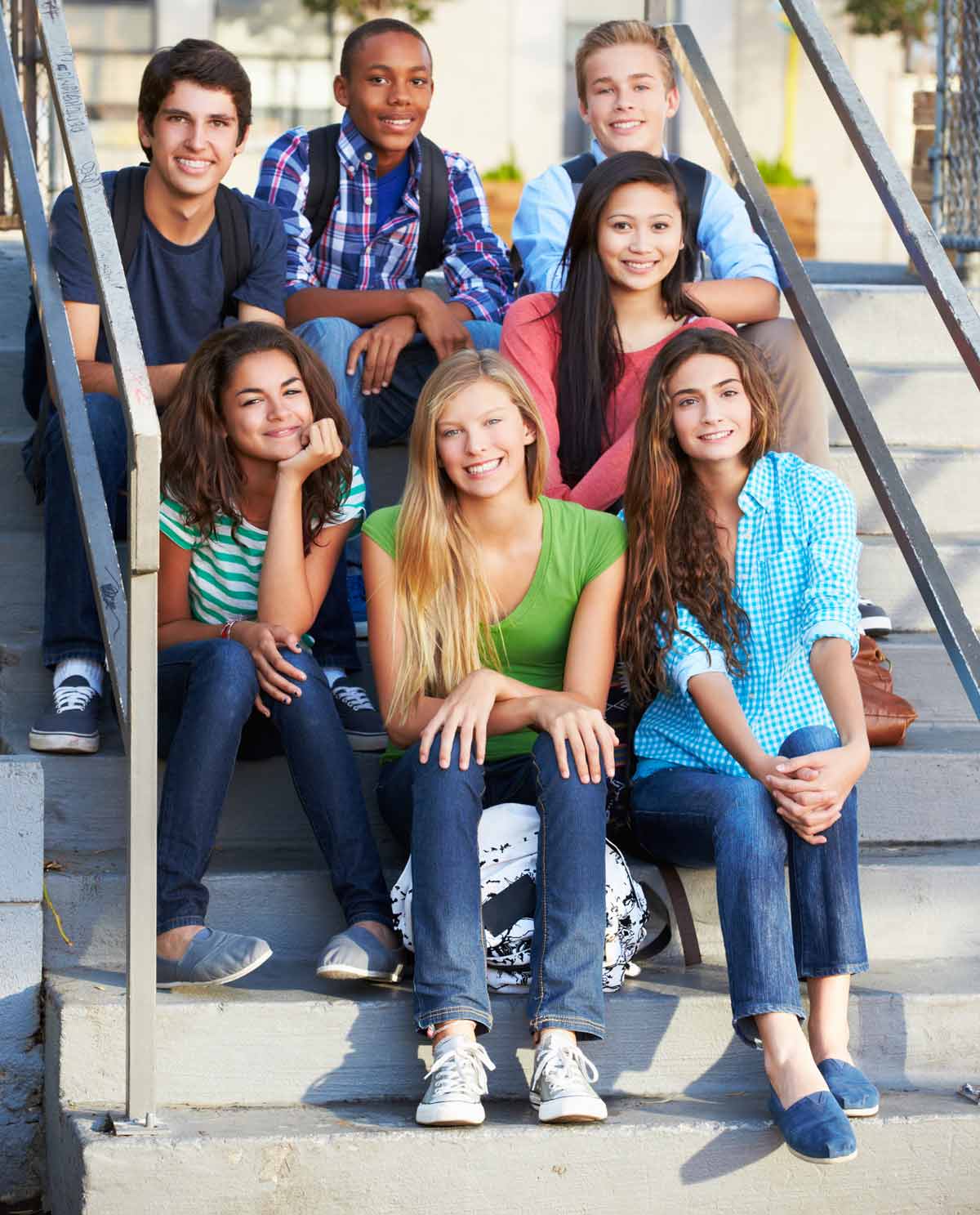 Hemochromatosis in children is generally rare, but when it does occur, the consequences are more severe. Hereditary hemochromatosis and juvenile hemochromatosis should not be confused with iron overload in children with thalassemia, or sickle cell disease; although inherited, these two conditions are not iron disorders, but hemoglobinapathies (diseases of the hemoglobin.) In the Iron Disorders Institute Guide to Anemia book, complete chapters are devoted to thalassemia and sickle cell disease.

is later in life. Iron overload can occur in infants, children, juveniles and teens but this type of iron overload is rarely from classic—type 1 hemochromatosis. Even if a child is born with two mutated copies of HFE, early iron loading is unusual unless other modifiers such as environmental, behavior, genetic or a combination of these are present.

Research: HFE in Youths
More research is needed to fully understand how HFE causes problems in children, if at all. The majority research with this focus has been done in Australia and Italy with some research by US investigators. Dr. June Halliday, visiting scientist at Queensland Institute of Medical Research in Australia suggests that approximately 25% of heterozygotes, those who carry the single variation of HFE, may demonstrate elevated transferrin saturation before ferritin levels are increased. These youths may also possess an undetected variant copy of chromosome one.

Dr. Clara Camaschella of University of Torino, Torino Italy and her colleagues identified the gene variation on chromosome one as a candidate gene for iron overload in youths. The youths in Dr. Camaschella’s study did not have the HFE gene variations, but demonstrated high serum ferritin and elevated transferrin iron saturation percentage as a child or juvenile and required therapeutic phlebotomy treatment.

US investigators Barton, Rao, Pereira, Gelbart, Beutler, Rivers, and Acton identified seven US children of two different families who presented with iron overload before the age of twenty. The families were from the southeastern region (the Carolinas) of the US, where there is a higher prevalence of iron overload disease. According to their findings, six of the seven patients had sex organ dysfunction, two had severe heart involvement, seven had liver involvement, two had cirrhosis, and five had increased darkening of the skin. Two of four siblings with JH also had Hashimoto thyroiditis (hypothyroidism). One patient had severe congestive heart failure, which improved with phlebotomy and a permanent pacemaker.

All of these children had variant copies of the gene for juvenile hemochromatosis (chromosome one). Only one child had a copy of the HFE gene variation H63D.

If your child is positive for mutations of HFE
When a parent or parents are diagnosed with hereditary hemochromatosis (classic—type I; HHC) one of the first concerns is for their children. Some parents will request a DNA test for their child. For a child who is homozygous (C282Y/C282Y or H63D/H63D), or a compound heterozygote (C282Y/H63D) IDI recommends these steps:
1. Learn as much as you can about the different types of hemochromatosis. It is rare for a very young child to need therapeutic phlebotomy (blood removal).
2. Talk with the pediatrician about a plan for monitoring your child’s iron levels. The Iron Disorders Institute (IDI) advisory board    recommends that a benchmark iron panel be done no earlier than age three and at a time when other blood work is being performed. The pediatrician can monitor iron levels with periodic iron tests.
3. IMPORTANT: Newborns and infants are born with extremely high iron levels. These high iron levels are normal even if the child has the genetic makeup for classic—type I hemochromatosis. The naturally high iron levels are vitally needed for this crucial period of rapid brain development and physical growth of the child. If deprived of adequate iron during this time, the child could suffer permanent brain damage, lower IQ, poor physical growth or even die.

Children with hereditary hemochromatosis can continue to eat red meat, fruits and vegetables, dairy nuts and grains. These foods are vital for growth and development. Your pediatrician can refer you to a nutritionist or you can request IDI’s Diet Facts for KIDS with Hemochromatosis.
During these formative years, children need vast amounts of iron for physical growth and brain development. If the pediatrician is monitoring your child’s iron levels once a year, any excess iron build up can be detected and addressed. At age 18, if your child qualifies to do so, he or she can begin to donate blood periodically. This is also an age at which a young man or woman can consider the genetic test.

This page is dedicated to Rhonda Forman who died March 3rd, 1984 . Rhonda was 23 years old; her autopsy read: “congestive heart failure due to  hemochromatosis”